MEPs warn of the impunity with which neo-fascists operate in some member states Point to alleged collusion between politicians and police with neo-fascists and neo-Nazis in some countries Measures against racism and xenophobia in football stadiums Parliament is concerned by the increasing normalisation of fascism, racism and xenophobia and calls on EU member states to ban neo-fascist and neo-Nazi groups. In a resolution passed with votes to 90 and 39 abstentions, MEPs denounce that the lack of serious action against these groups has enabled the current xenophobic surge in Europe. 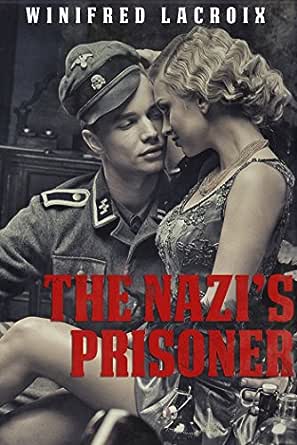 They propose setting up anti-hate crime units in police forces to ensure these crimes are investigated and prosecuted. Measures are also necessary to counteract the spread of racism, fascism and xenophobia through the internet, in cooperation with social media companies.

Stop racism in sport and help members of fascist groups who want to leave The resolution demands that member states and national sports federations, in particular football clubs, counteract the scourge of racism, fascism and site- ul nazist dating in stadiums and in sports culture by condemning and punishing those responsible and by promoting positive educational activities targeting young fans, in cooperation with schools and civil society organisations.

MEPs stress the importance of education, to increase history awareness among the youth and call for a clear rejection of the fascist crimes of the past. They underline that the truth about the Holocaust must not be trivialised. 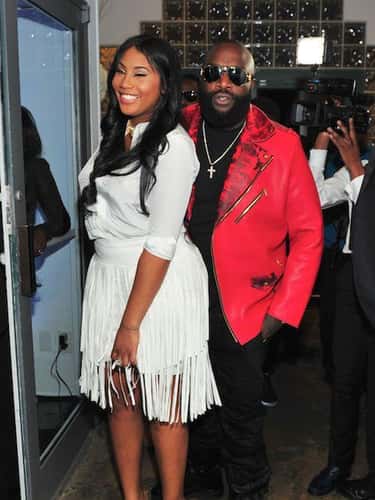 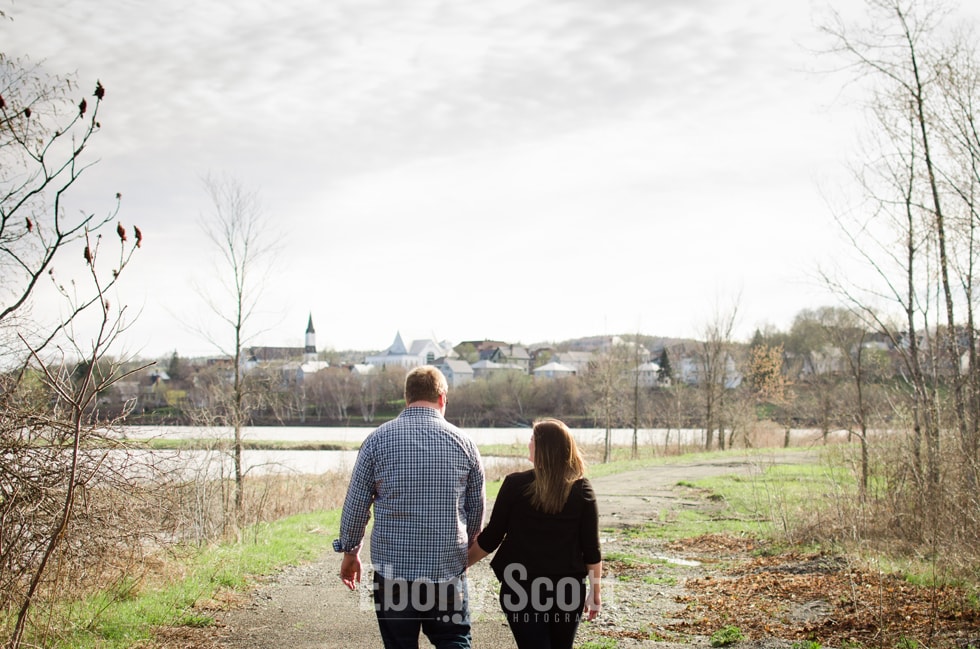 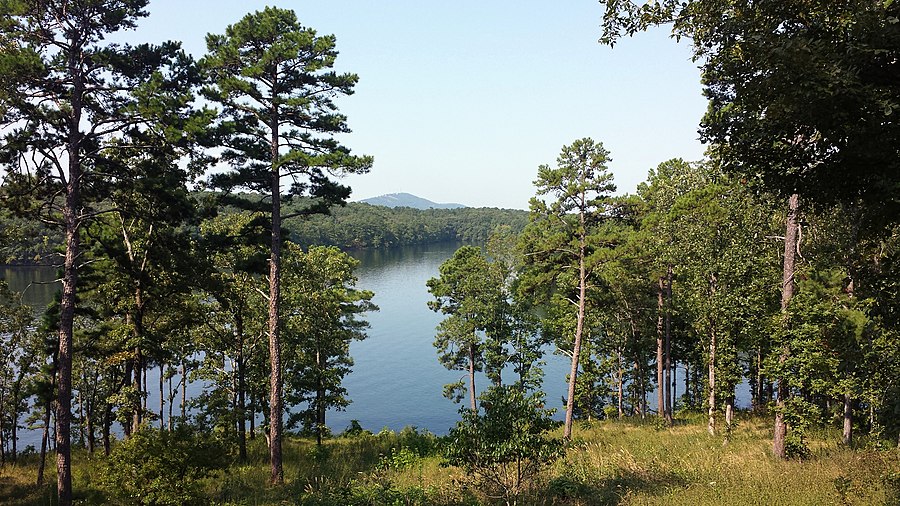 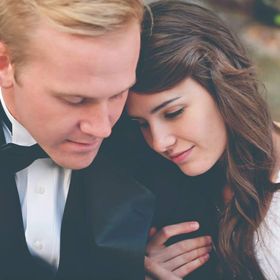 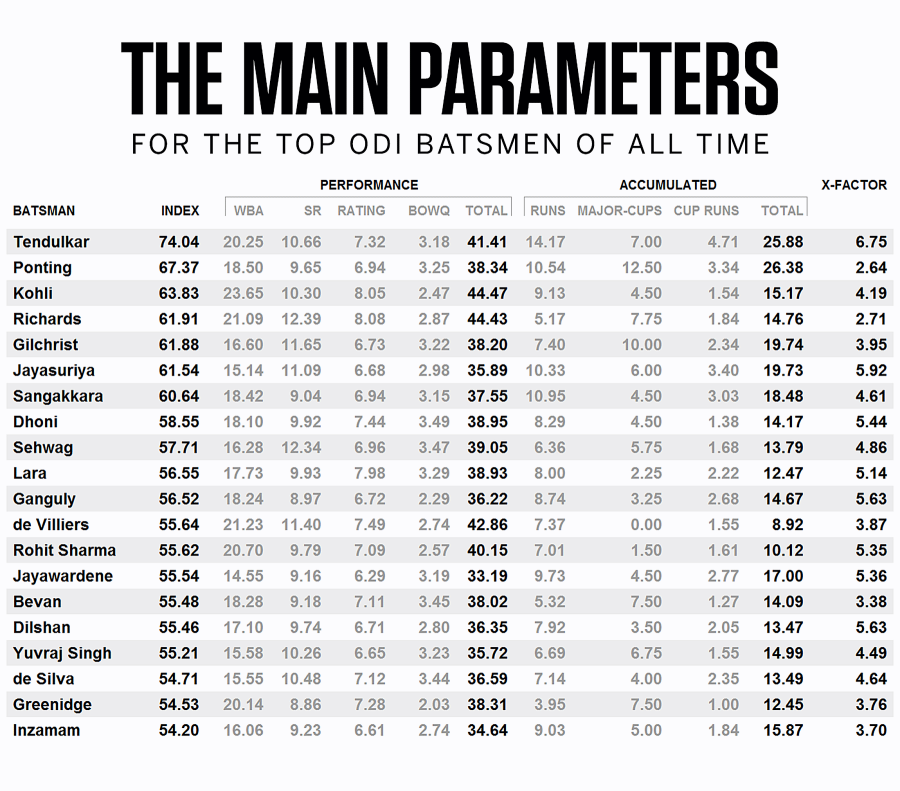 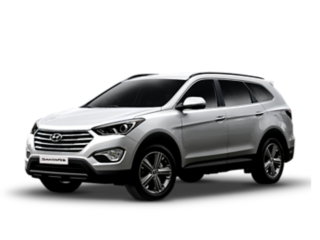 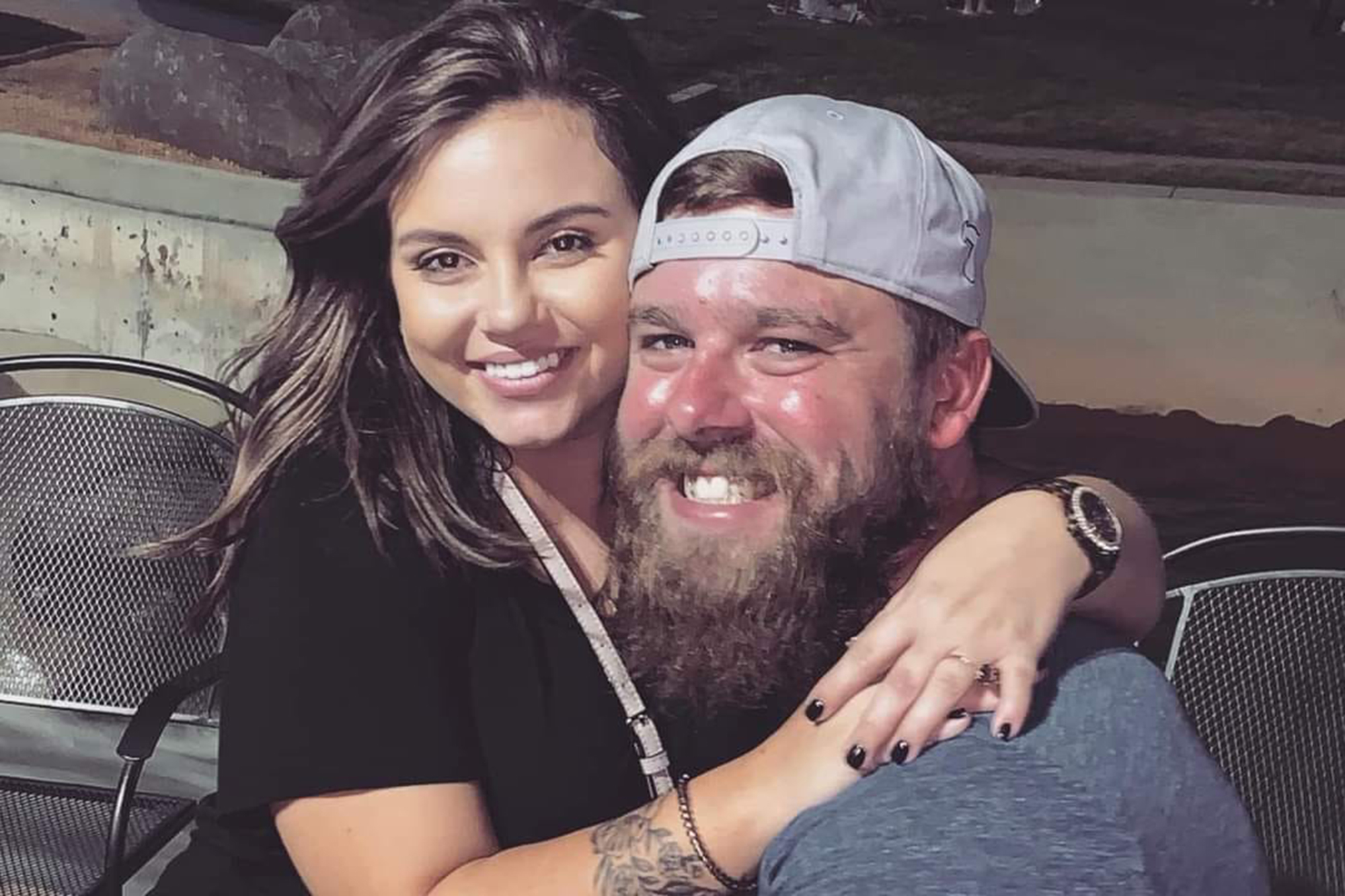 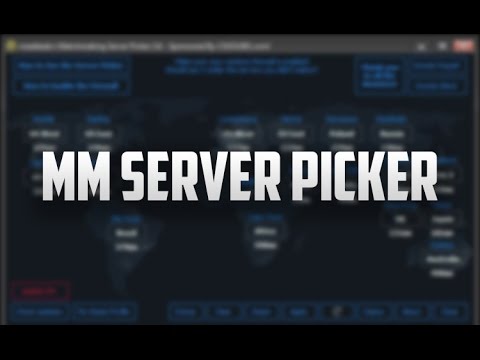 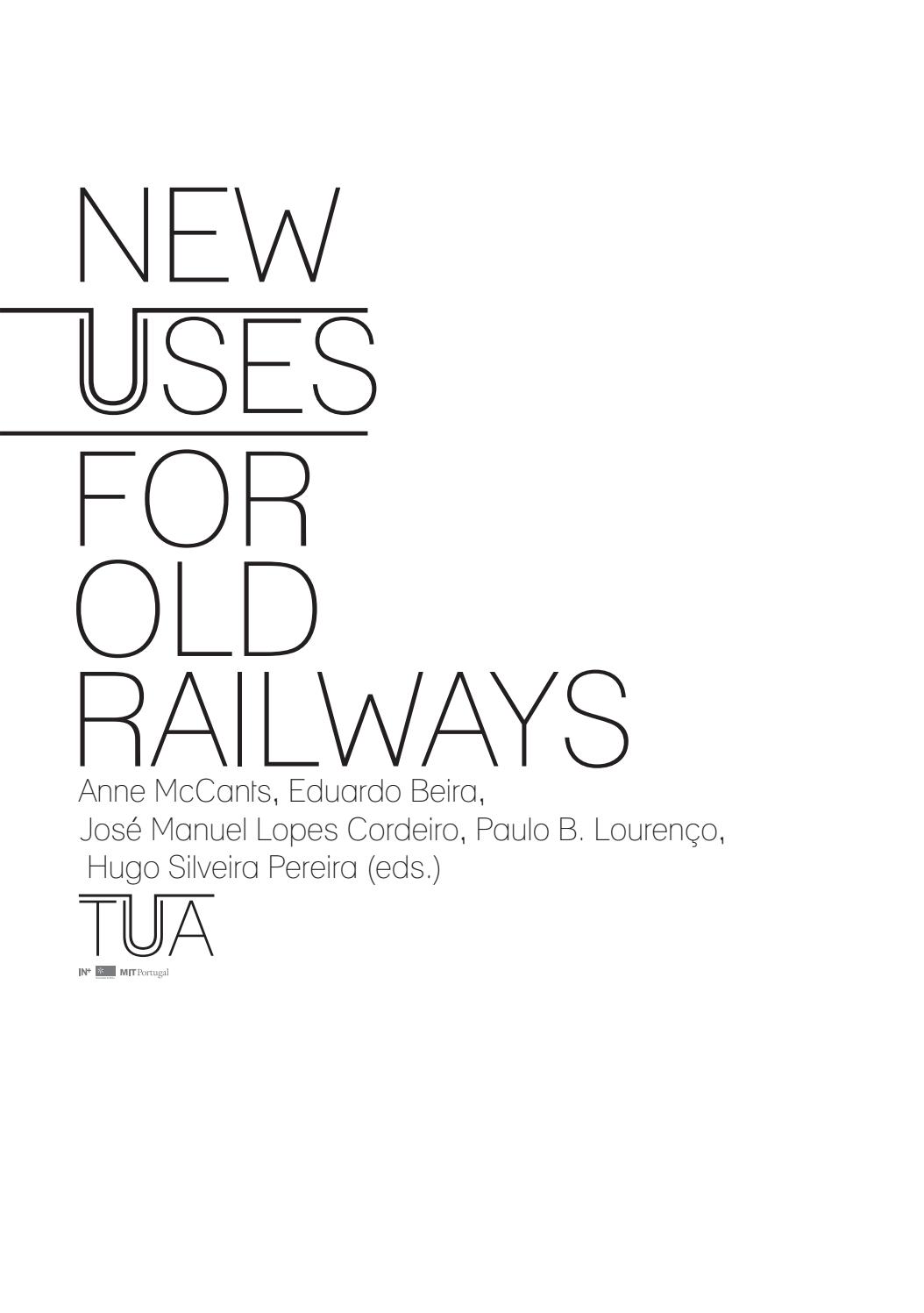