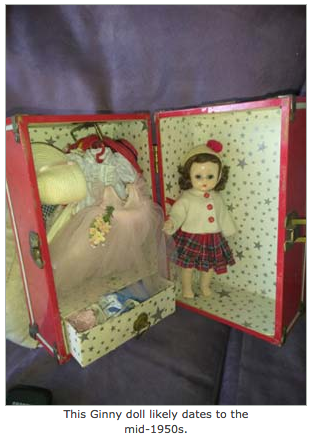 In which a perfect premise begets great comedy, the over-the-top visuals tie everything together, and I wonder if this show is smartly critiquing sexism or is just kinda sexist itself. The Greatest Battle The concept of Death Note as a high school rom-com is kind of inherently brilliant. Characters misunderstand each other to ludicrous degrees, dating ginny dolls faith in absurd romantic maxims, and simply Cannot Communicate at the level most normal people can. What better way to mine gold from this stuff than pushing it so far into unreality it loops back around to being self-aware at how ridiculous this all is? Most teenagers already treat every social interaction like life and death, it only makes sense to write a story that takes that idea to its extreme for the sake of po-faced hilarity. Kaguya Shiranui and Miyuki Shirogane are the Light and L of their mutual interpersonal drama, using all their best strategies and dirties tricks to avoid paying the ultimate dating ginny dolls. And Kaguya-Sama delivers on that premise wonderfully.

Shirogane tapes a broken pencil back together so intensely he ends up snapping it all over again without noticing. Telling the teacher on someone is a forbidden technique only employed by the most desperate warriors who have nothing left to lose. Every spike of emotion is punctuated with insane visual flair, over-dramatic musical stings, or both. Colors fluctuate, shapes and abstract patterns play across faces in moments of intense thought, and the real world often falls away entirely to let the characters confront each other in hyper-stylized meta-spaces.

The characters taking themselves way too seriously and never dropping the act is funny enough, but when the show itself is playing along without so much as a playful nudge, it only makes things ten times funnier. The lack of winking to the audience is, ironically, more of a wink to the audience than actually winking would be. Takes notes, people; this is how you effectively use your medium. Do They Know? You see, part of the risk when telling a story in this manner- going so over-the-top serious that it wraps back around to being ironic- is that it can be hard to tell when it actually wants to be serious.

And where that matters for Kaguya-Sama is in how it approaches gender roles. There are a lot of moments in this show where either the characters or the narrator will make some kind of reductive comment about how boys and girls are supposed to be.

There, at least, the tongue is very much firmly in cheek. Especially when they also come with some eye-rolling if mercifully brief fanservice based on boob envy, that most tired of tired tropes. I hope it is, though, because a good rom-com that explicitly comments on and subverts gendered bullshit is hard to come by these days. And yes, it is an absolute bop.

During which time How nice. This is gonna be a good one, folks. See you next time! 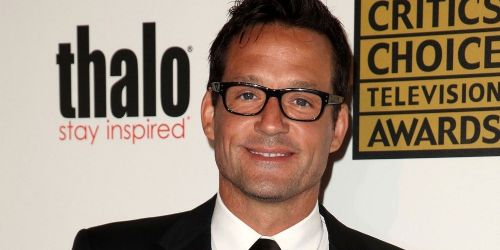 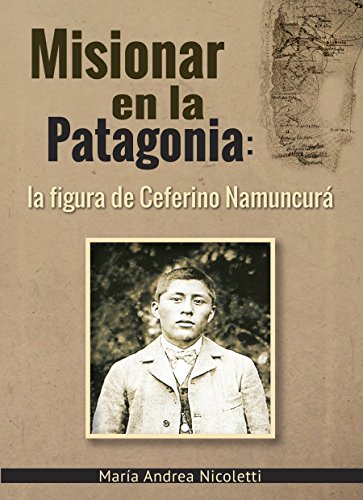 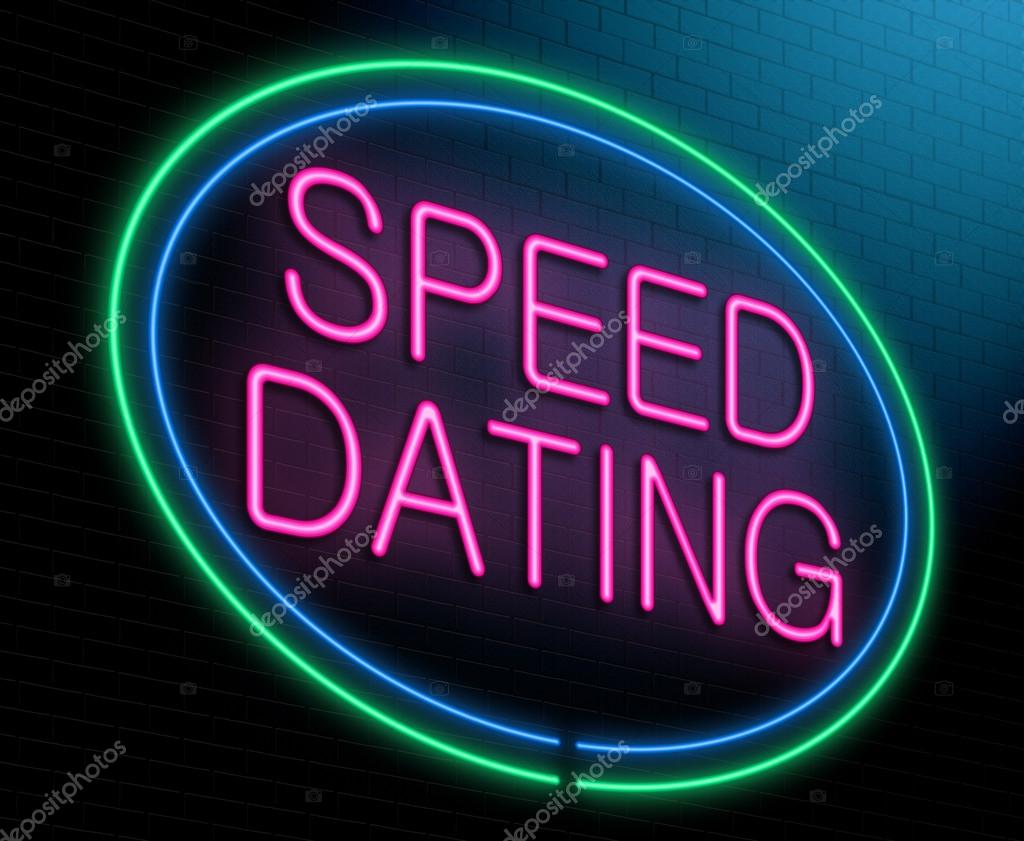 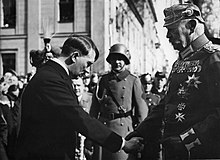 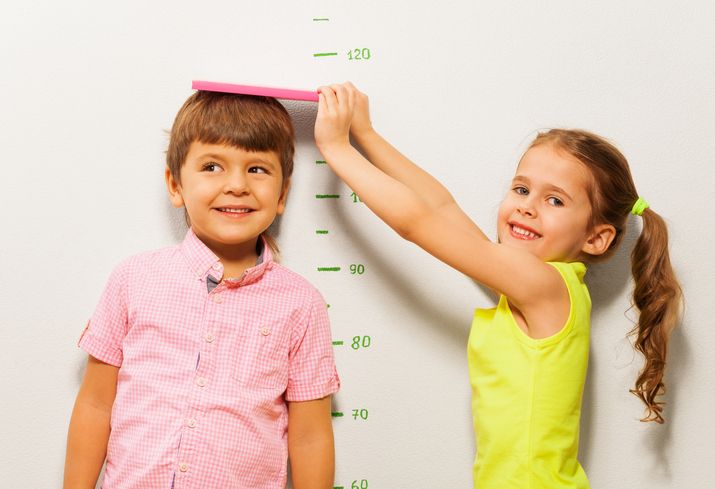 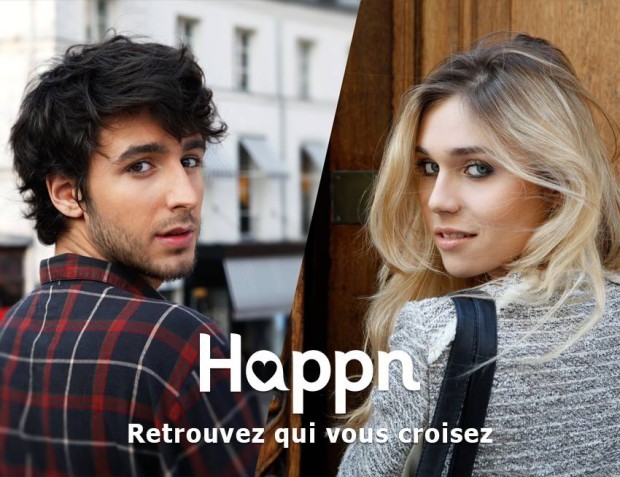 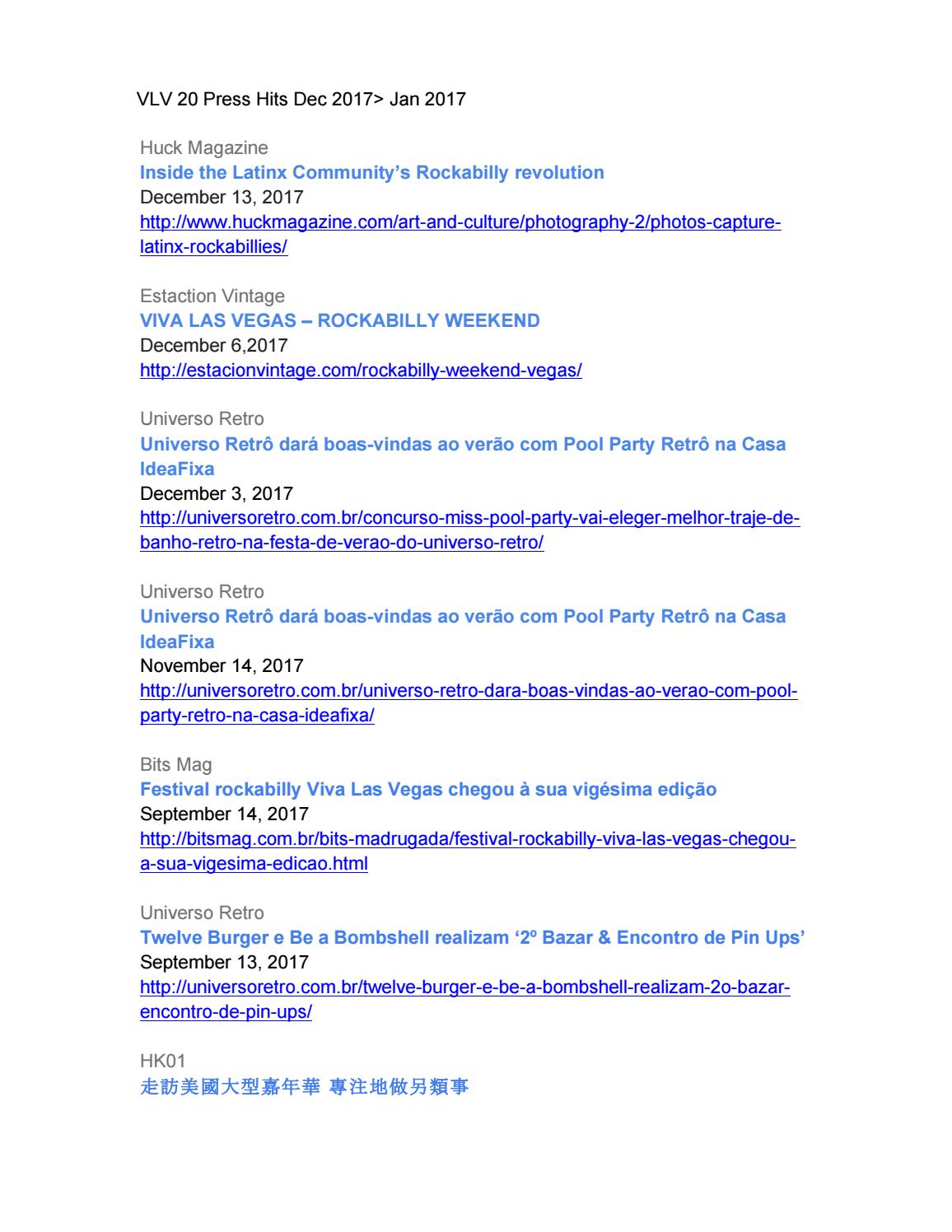 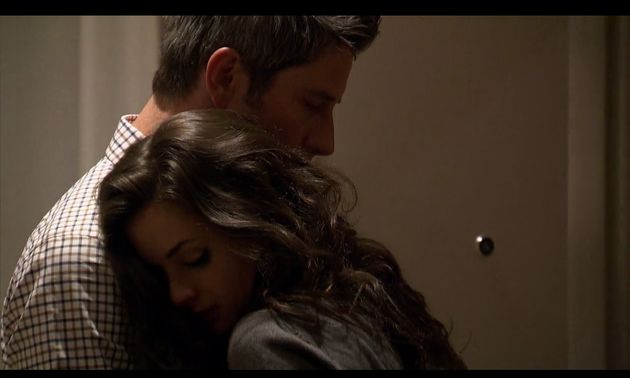 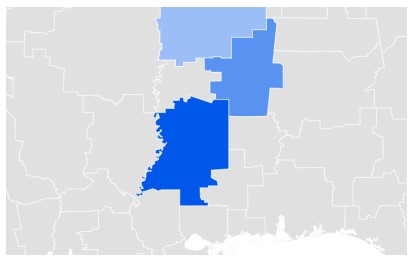 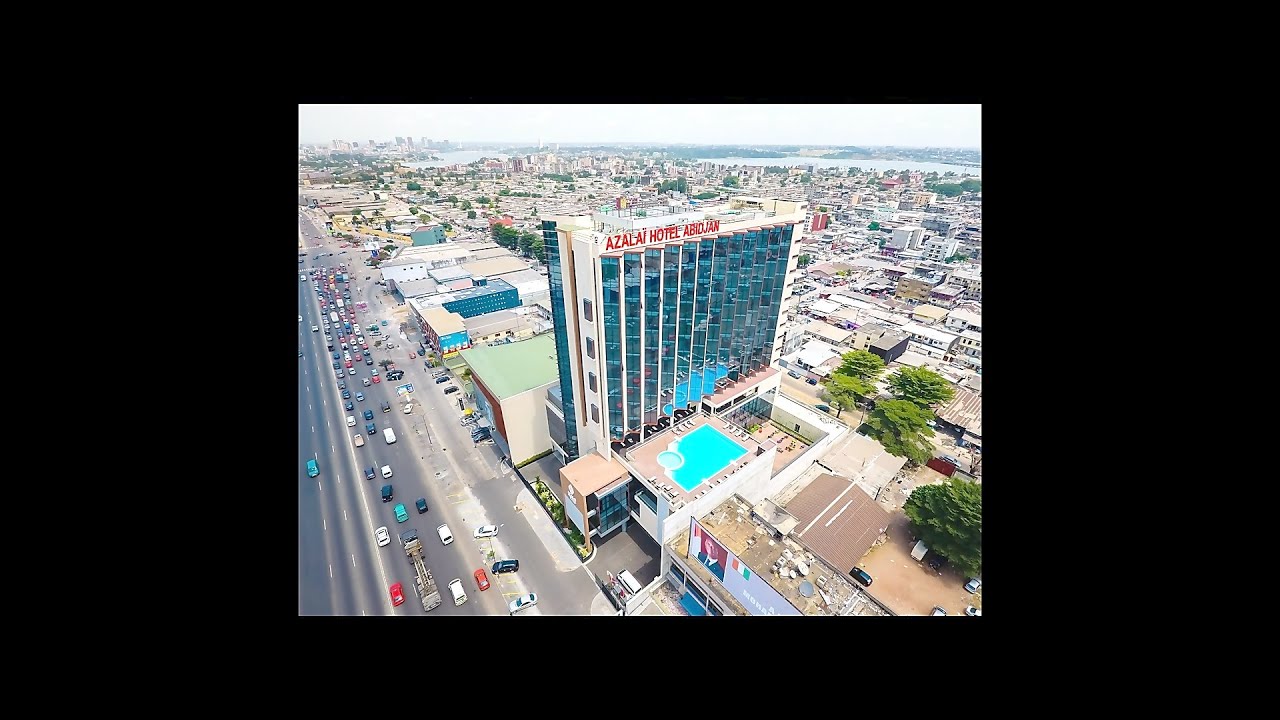 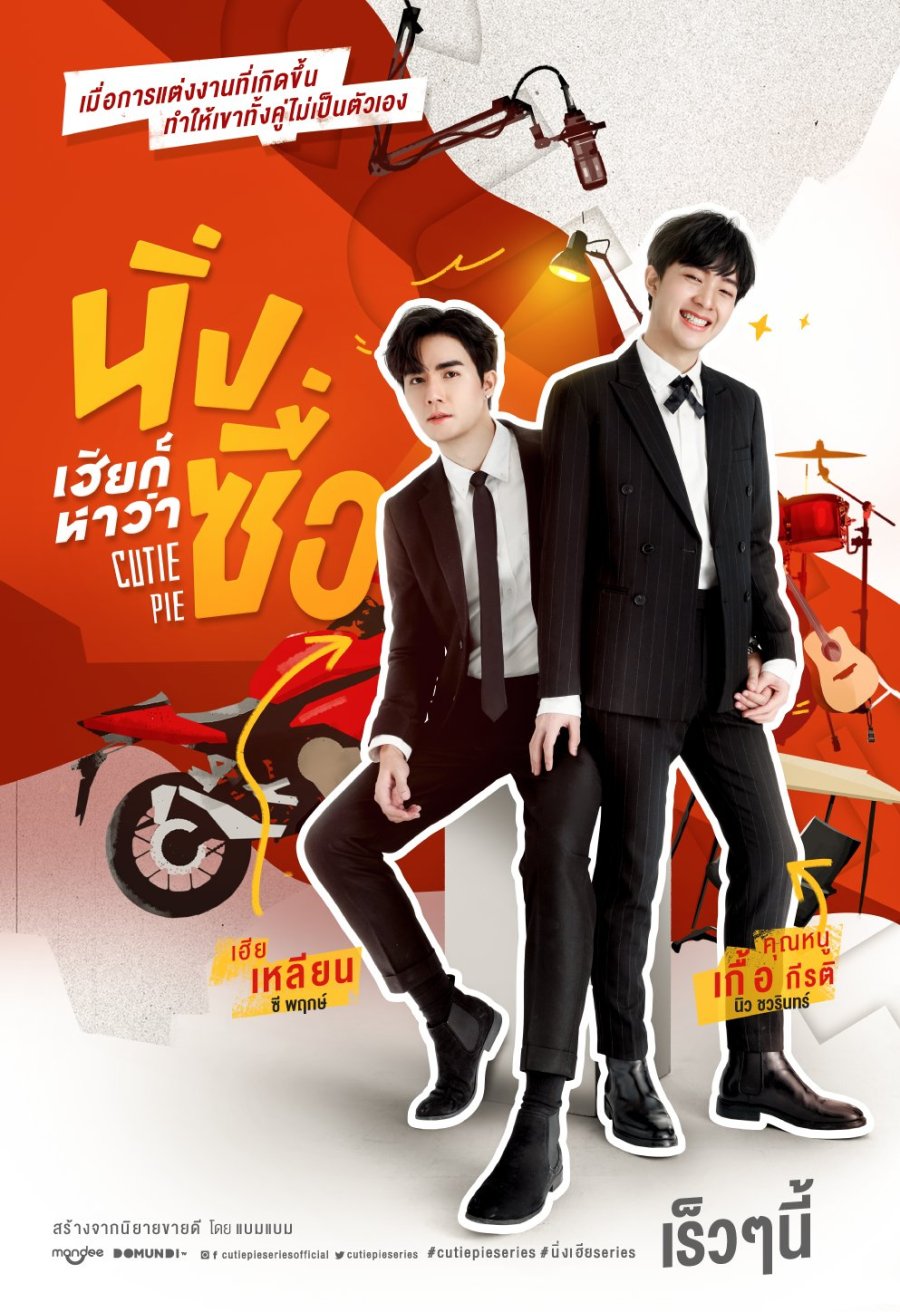